Artificial Intelligence
Forget about artificial intelligence, extended intelligence is the future
We should challenge the cult of Singularity. AI won’t take over the world 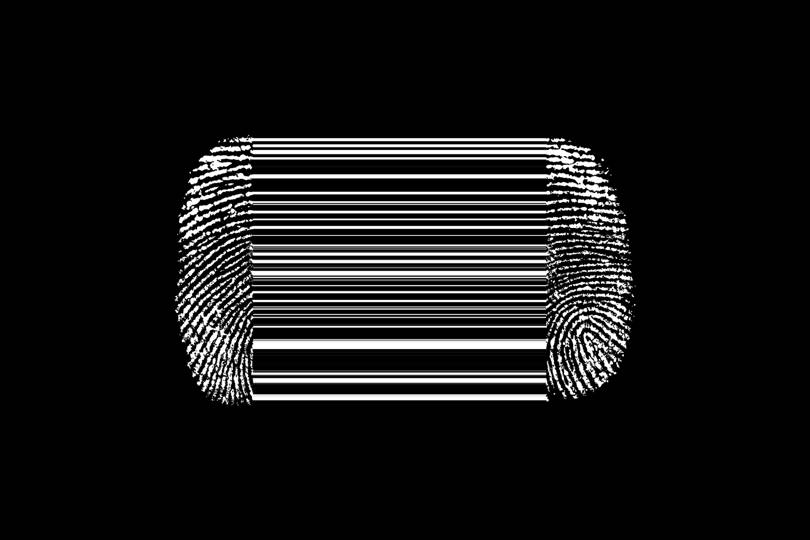 The notion of singularity – which includes the idea that AI will supercede humans with its exponential growth, making everything we humans have done and will do insignificant – is a religion created mostly by people who have designed and successfully deployed computation to solve problems previously considered impossibly complex for machines.
..
Instead of thinking about machine intelligence in terms of humans vs machines, we should consider the system that integrates humans and machines – not artificial intelligence but extended intelligence. Instead of trying to control or design or even understand systems, it is more important to design systems that participate as responsible, aware and robust elements of even more complex systems.