UK renewables out-generate fossil fuels for an entire quarter
Massive new offshore wind farms are now working, and more are on the way. 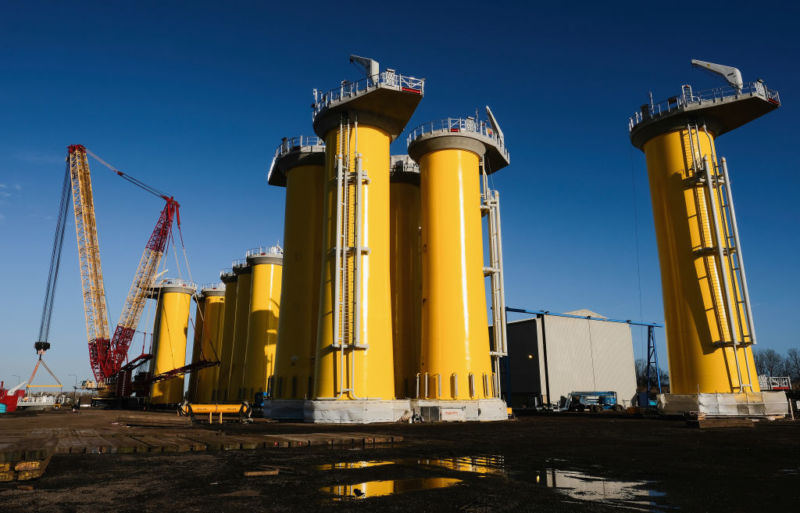 The third quarter of 2019 saw the UK’s renewable generation pass that of fossil fuels for the first time, according to an analysis by the climate and energy policy group CarbonBrief. The shift is driven by the completion of several enormous offshore wind farms and has been accompanied by a near-elimination of coal on the UK grid. And it comes only four years after the very first day in which renewables outpaced fossil fuels.