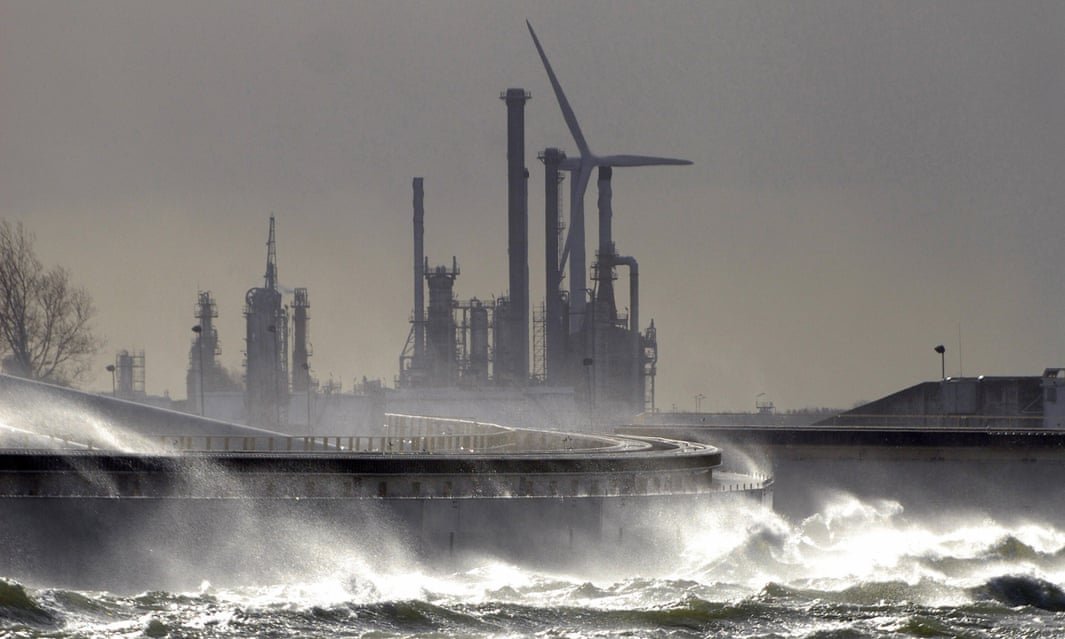 more information on DOGGERLAND
“Doggerland was an area of land, now submerged beneath the southern North Sea, that connected Britain to mainland Europe. It was flooded by rising sea levels around 6500–6200 BC. Geological surveys have suggested that it stretched from where Britain’s east coast now is to the present-day Netherlands, western coast of Germany, and peninsula of Jutland.”
 (wikipedia)